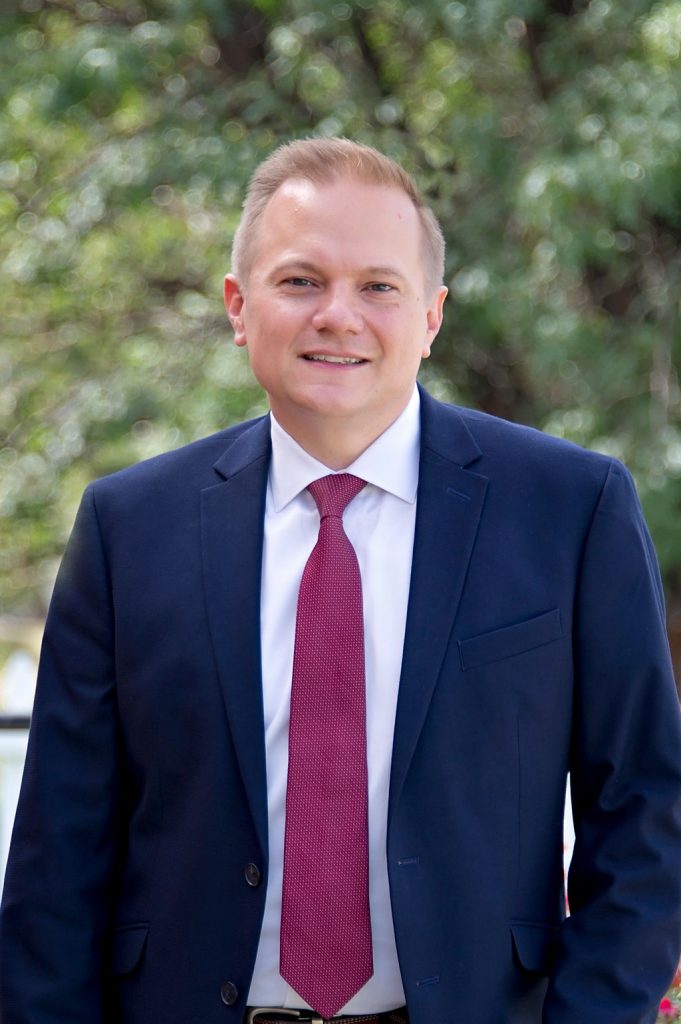 Mike Schmisek is the principal agent and founder of Premier Mountain Insurance. Mike decided to start Premier Mountain Insurance after 11 years running one of the most successful Farmers Insurance Agencies in Colorado.  Before getting into insurance, Mike had a career in business management and leadership.  He was drawn to the insurance industry because of deep relationships that are built with long term clients and his ability to make a difference in the lives of his policy holders.

In 2008, Mike saw his dream come true when he started the Mike Schmisek Insurance Agency. Mike’s dream of an insurance agency dedicated to the client proved to be a winning idea. His agency earned many awards and distinctions for the quality of business as well as the rapid growth of the agency.  Mike’s success in the insurance industry created so many requests for training and speaking that he helped form a company, the Social Heroes, who train insurance agents on growing their businesses online.  In October 2019, Mike started an independent insurance agency, Premier Mountain Insurance. As an independent agent, Mike can work with a number of insurance companies to find his clients the right coverage at a fair price.

Mike was born and raised in Fargo, North Dakota . After a brief stint in Woodbury, Minnesota , Mike moved to Highlands Ranch, Colorado with his parents as a high school student. Mike graduated with honors from Highlands Ranch High School in 1997. Mike went on to Colorado State University , in Fort Collins, Colorado . In 2001, Mike graduated from CSU with a degree in Political Science and a minor in History. Mike resides in foothills of south Jefferson County with his wife, three daughters and dog. Mike enjoys camping, hiking, golf and fly fishing during the summer months and racquetball and swimming during the winter months.

Schedule an Appointment with Mike

Request a Quote from Mike 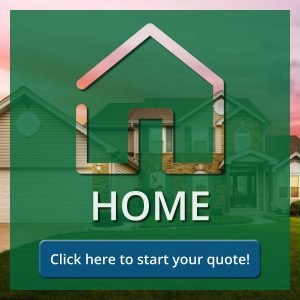