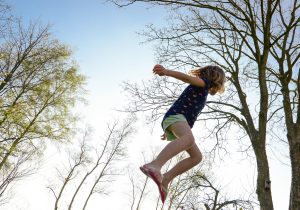 Personal umbrella policies are an inexpensive way to protect your personal assets and future earnings from a freak accident.  Accidents happen.  The injured party deserves to be made whole.  Who should pay to make an injured person whole, after you or a family member cause injury or property damage?

Luckily we have insurance to protect us from catastrophic claims.  An umbrella policy is just the product needed to pay out large liability claims.  If you cause bodily injury or property damage to another (outside of course of business), your home insurance or auto insurance would normally pay out.  But what if the limits on your car or home policy don’t cover the accident?  Then your umbrella policy will kick in.  Here are ten real life umbrella claims: